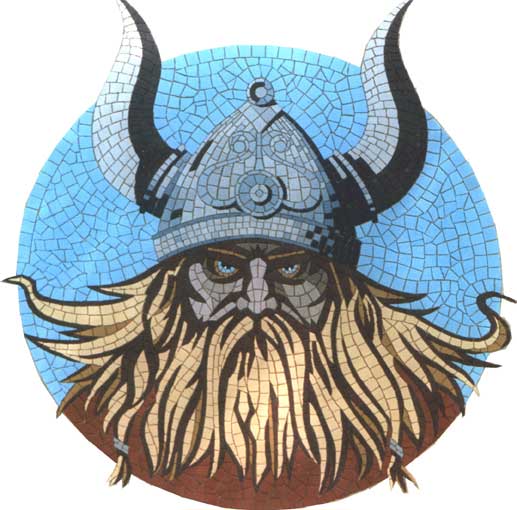 At first glance, Norse mythology seems to be pretty bleak.

Many of the tales focus on the end of the world, a time known as Ragnorak. During Ragnorak, winter would come and never leave; the gods would battle with giants and terrible monsters; many of the gods would die.

The harshness of these myths is a reflection of the world in which the Norse people lived.

Each year, they faced punishing winters. In order to trade food and furs, the Vikings travelled across dangerous oceans. They did all this with much less technology and knowledge than we have today; they could not rely on cars and fossil fuels to power their journeys. The Vikings rowed their boats with their own arms.

In the face of these intense challenges, the Vikings developed a deep veneration for strength and endurance.

This can be seen in the central God of the Norse pantheon, Odin, All-Father, King of the Gods. 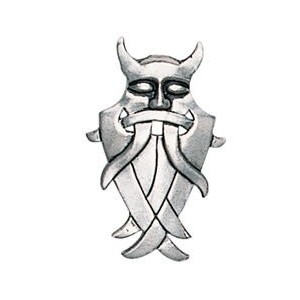 Odin is a God of War, who fights to defend his land and his people. He will lend his strength to those who call on him. Odin also possesses great courage. During the final nights of Ragnarok, he does battle with the dread Fenrir Wolf. Even though Odin knows that this battle will be his undoing, he stands his ground and fights valiantly.

But Odin has more facets than warrior. He is also a sorcerer, and a trickster. When he leaves his hall in Asgard, Realm of the Gods, he frequently goes forth in disguise.

In many tales, he uses cunning and misdirection to get what he needs. Odin has also mastered the arts of magic, at great personal cost. Odin plucked out one of his own eyes in order to gain wisdom and secret sight; he can see into the mysteries of past, present and future. 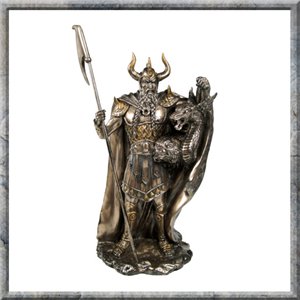 With all these powerful attributes, Odin represents a balanced mastery of body, mind, and spirit. But he also can be seen as representing the willingness to do whatever is necessary to survive.

Odin chooses to master feats of physical strength, guile, and hidden magic because there is no other way for him to protect himself and his people.

Again and again, he rises to the challenge. Even when it seems like the world is destined to end. Even at great cost to himself. Even when he knows, with his prophetic power, that his actions will lead to his own death.

Working with Odin can help us discover our own hidden strengths and magics, our own capacity to endure the seemingly impossible. 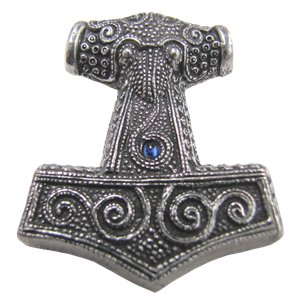 The Viking All-Father can teach us how to rise to our own challenges, to discover our own warrior spirits.

Odin, and all the Norse Gods, faced a legion of giants who sought to destroy the world. They faced the prospect of a world of endless winter. We can find parallels in these stories for some of the great environmental challenges of our day. At times, it seems like we face a system that is trying to cause grievous harm to the living web of life. We face the prospect of intense climate change. 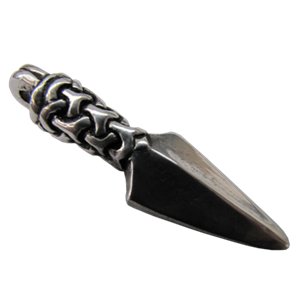 Norse mythology can offer us inspiration and courage, stirring stories of beings who saw a terrible threat and found the strength and courage within themselves to fight as honourable warriors. And, while most contemporary conversations about Norse mythology focus on the harsh battles of Ragnorak, this is not the end of the story.

The death of the world results in a rebirth, a green and peaceful world that flourishes in the aftermath. In this world, the separation between the Gods and humanity vanishes.

There is more than enough abundant life to feed everyone. May our own struggles reach such a happy conclusion.

StormJewel Says: Thanks for this fascinating article about Norse and Viking Mythology, it certainly does help us to understand their myths when we look at the context of their lives.

If you are looking for Viking and Norse Pendants or figurines, then please check out these links on my shop