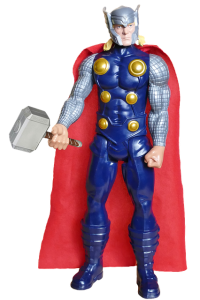 Take a look at this video on BBC News (its about 8 mins) for the latest bit of Pagan news.

“Pagan groups are increasingly asking for human remains and grave goods from pre-Christian burials to be returned to the ground, and their voices are being taken increasingly seriously in the museum world.”

Apparently there are many human remains kept in museums that appear to have little or no historical use and Pagans are asking that they be reburied along with ceremonies which the whole town can enjoy together.  It’s an interesting video even if Pagans are being homogenised somewhat, not all Pagans care about ancient bones as the article suggests! And I had to laugh when the report started off by saying ‘Pagans are not used to be taken seriously’ ha ha.  Worth a watch tho!